We received our new print bed from eBay/China. Not a Lokbuild but at least its cheaper. First thing I noticed is that this sheet is thicker than a Lokbuild, 0.6mm thick instead of 0.5. When I followed the steps on calibrating I clicked 8 times to ensure proper spacing instead of the original 4. 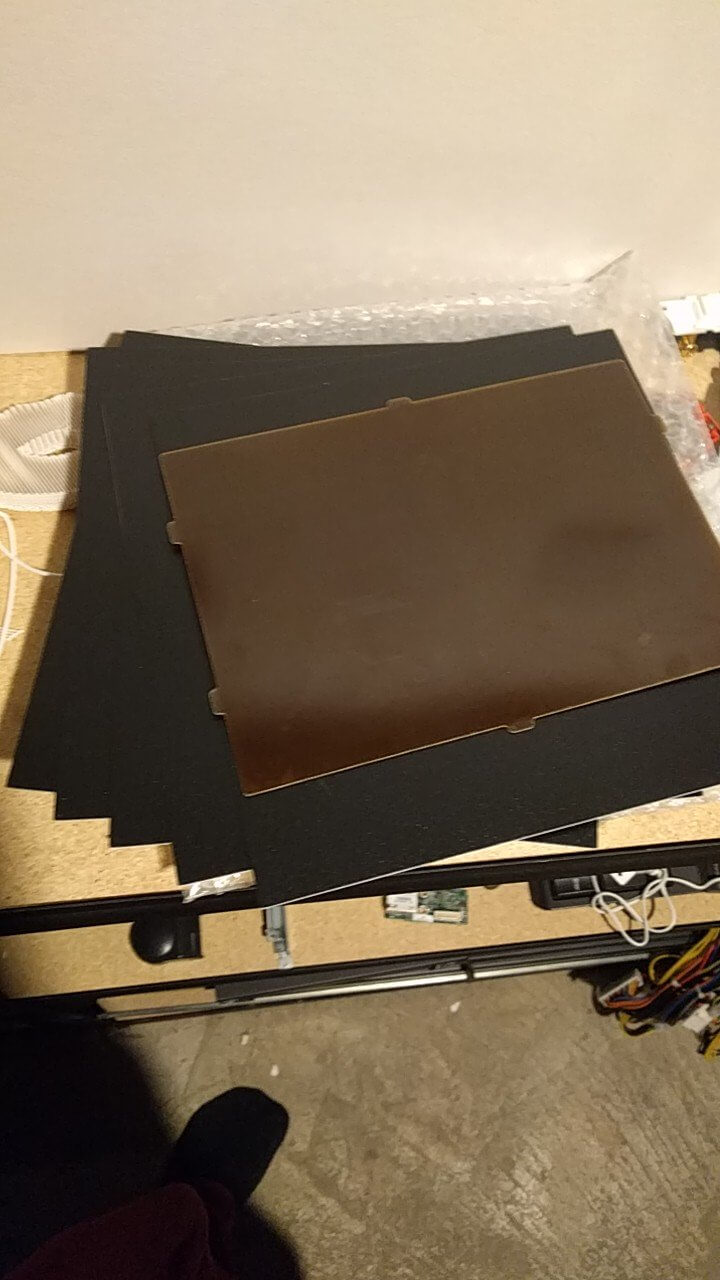 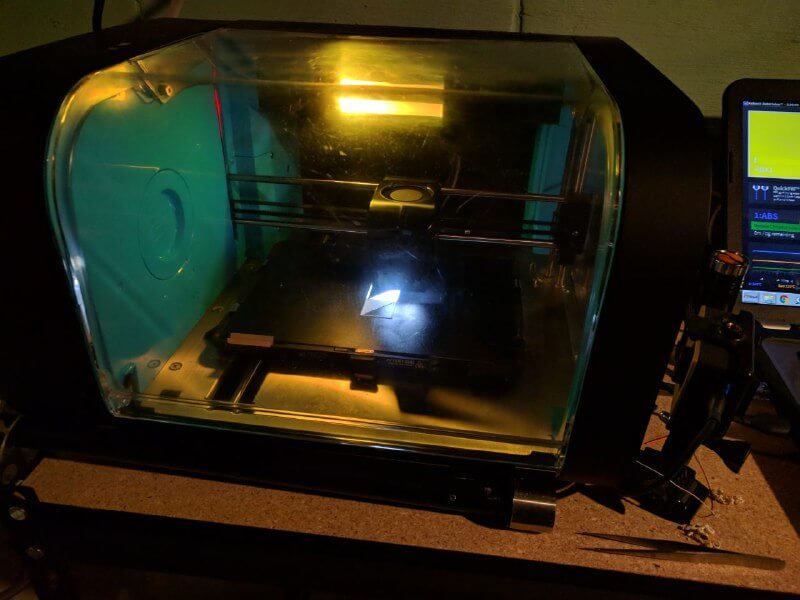 Turns out that 6 clicks was not enough, I was unable to remove the print without damaging it. Had to rip off the print and clean the sheet with a light dab of acetone. Trying once more with 8 clicks. 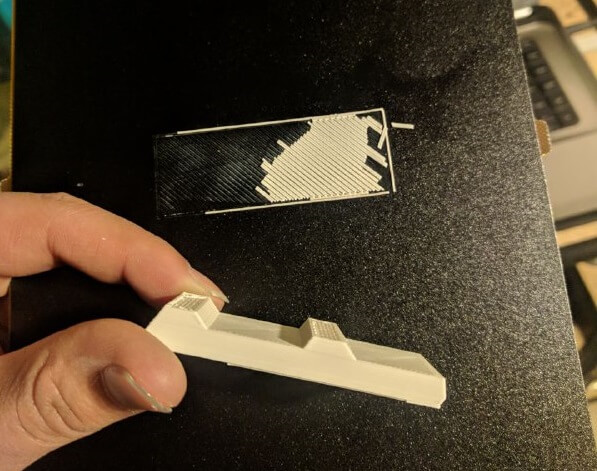 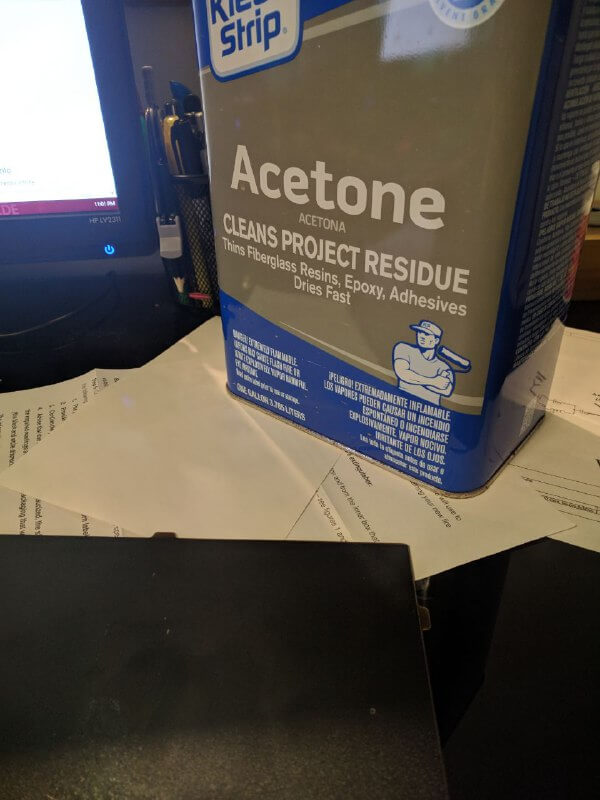 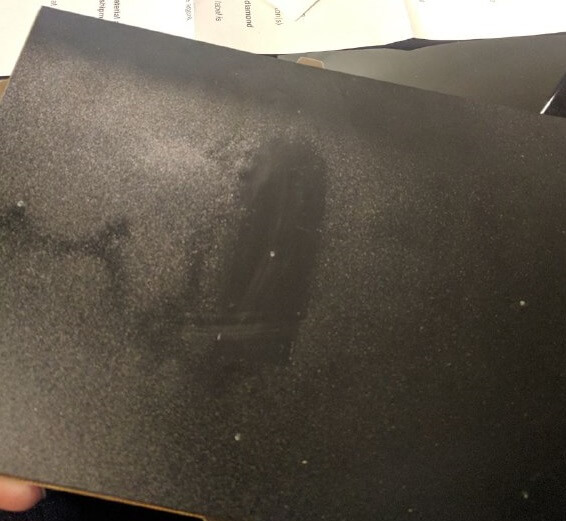