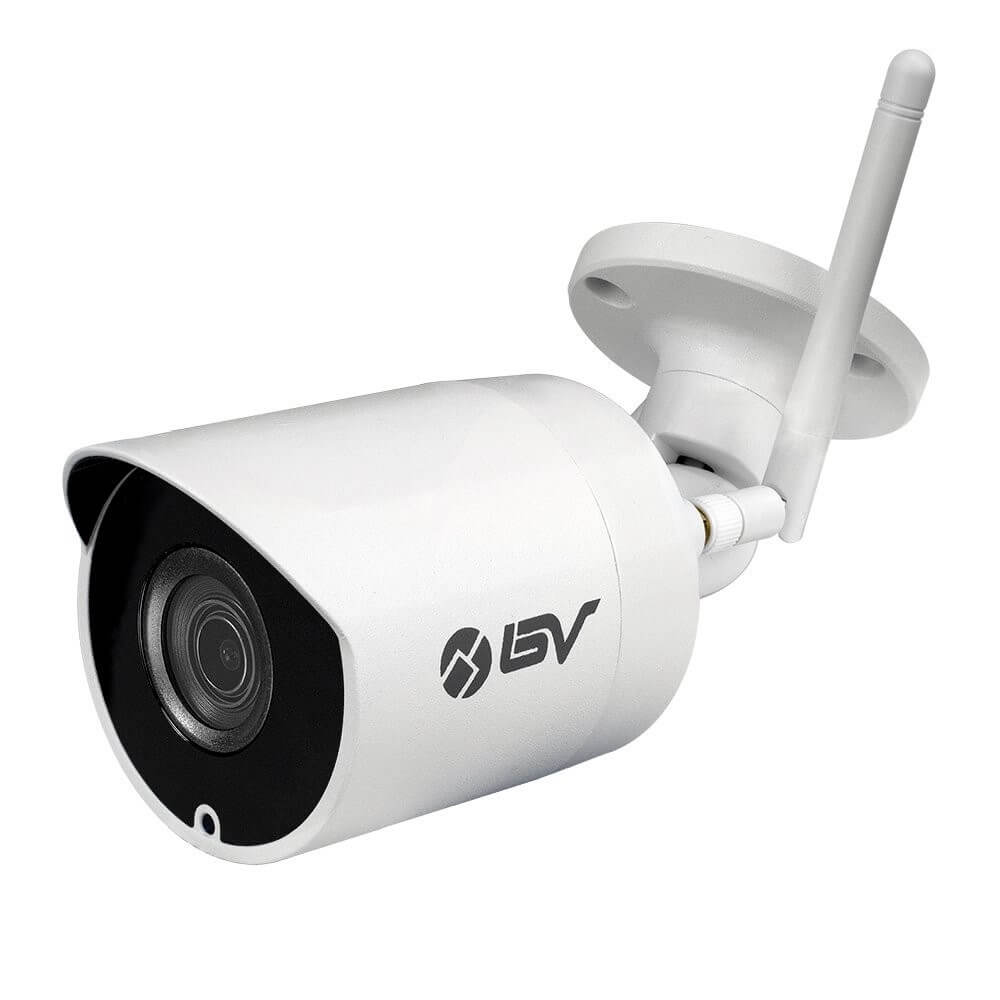 This problem gave me a few issues I will go over briefly. This was fairly simple once I realized what I was doing wrong. I originally had it plugged in via an Ethernet cable to setup to WiFi like most cameras. But this camera actually just uses the microphone to transmit settings. Once I removed the Ethernet cable everything worked fine. I actually snipped off the Ethernet knowing I wouldn’t need it, saving space with the clunky cable.

To get this camera working after much fooling around and talking with support. The old firmware needs to be updated to enable automatic onvif detection. Download the software SmartPSS then the firmware “IP Wifi Bullet Camera”.

Once you have configured the device in smartpss, there should be an option to upgrade. Do that and it will show up to zoneminder with the onvif selector.

You can also configure it manually using the following settings: 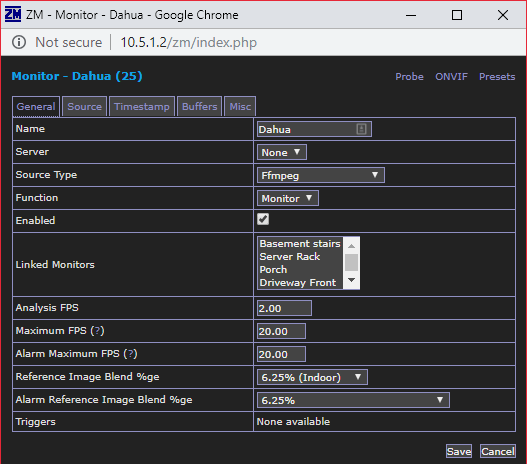 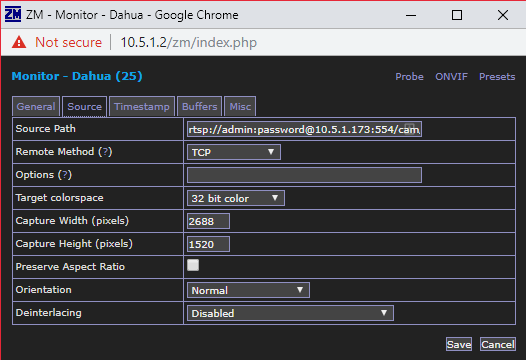