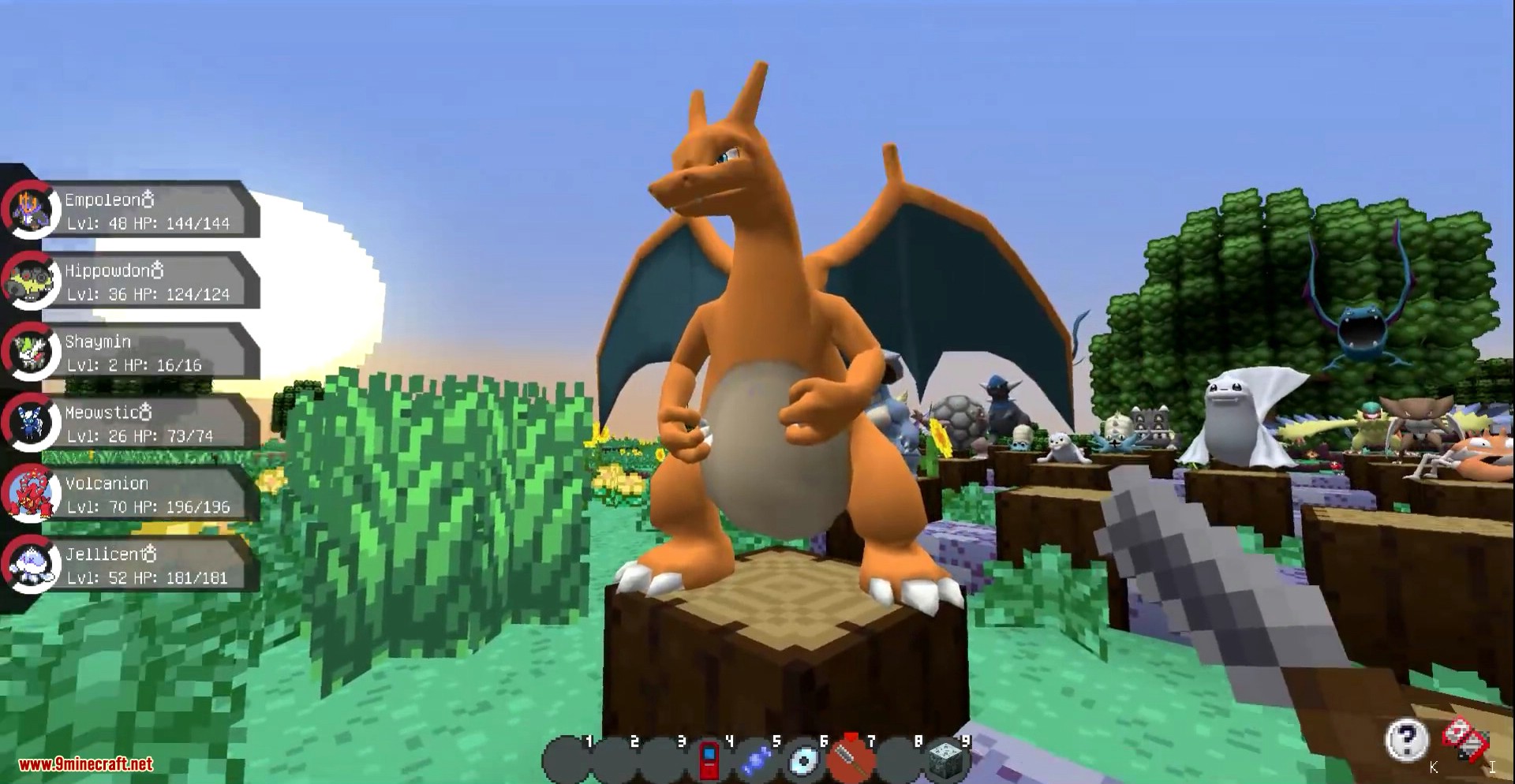 In my time working with Pixelmon team I played a role of working with multiple parts of the team due to my vast experience developing. Pixelmon was a hybrid game mode with minecraft and pokemon mixed in an open world game.

Unfortunately the game faced some pushback including dmca takedown notice from Nintendo themselves which resulted in all development ending. The game had user created content that was similar to the real game pokemon but created by hand as to avoid copyright infringement. It seems that Nintendo still carried on with the takedown however.

Written in java for minecraft this plugin was created to improve user gameplay. With close to 10k downloads and hundreds of active servers using it. You can checkout the old plugin page here

The RepairSign plugin provides easy to use repair locations to help improve the user experience from a general perspective. Before making the purchase you can check trough an invoice station how much its going to cost and get a detailed list of all prices for each item. You can even go as far as to change the default pricing for all items in the config. To repair or get estimate left click signs.